Kobe Bryant To Be Honored During 2020 Oscars

Kobe Bryant To Be Honored During 2020 Oscars

Almost everyone in the country has been rocked by the news of Kobe Bryant’s passing. Many people including celebrities, fans, and fellow players have been affected by this latest tragedy, not only because Kobe was considered the greatest NBA player of all time, but because he was more than basketball; a man who gave back to his community, a champion for women’s sports, a mentor, and most of all, a great husband and an incredible father to his daughters.

While his fans have promised to keep his legacy alive, the Oscars are planning to show their respects by honoring Kobe at the 2020 ceremony. A spokesperson for The Academy of Motion Picture Arts and Sciences confirmed with The Hollywood Reporter that the ceremony will pay tribute to the late basketball legend, who also took home an Oscar back in 2018 for Best Animated Short, all to thanks his heartwarming film “Dear Basketball.” The film was based on a poem he wrote about the sport when announcing his retirement in 2015.

As we previously reported, we lost Kobe, his 13-year-old daughter Gianna along with seven other passengers aboard a helicopter after it crashed in California on Sunday. Bryant is survived by his wife Vanessa, 37, and three of their four children together: daughters Natalia, 17, Bianka, 3, and Capri, 7 months.

While the cause of the crash has not be revealed yet, reports by TMZ say heavy fog might have played a huge role into the fatal accident. We will continue to keep you updated when more details have been shared. 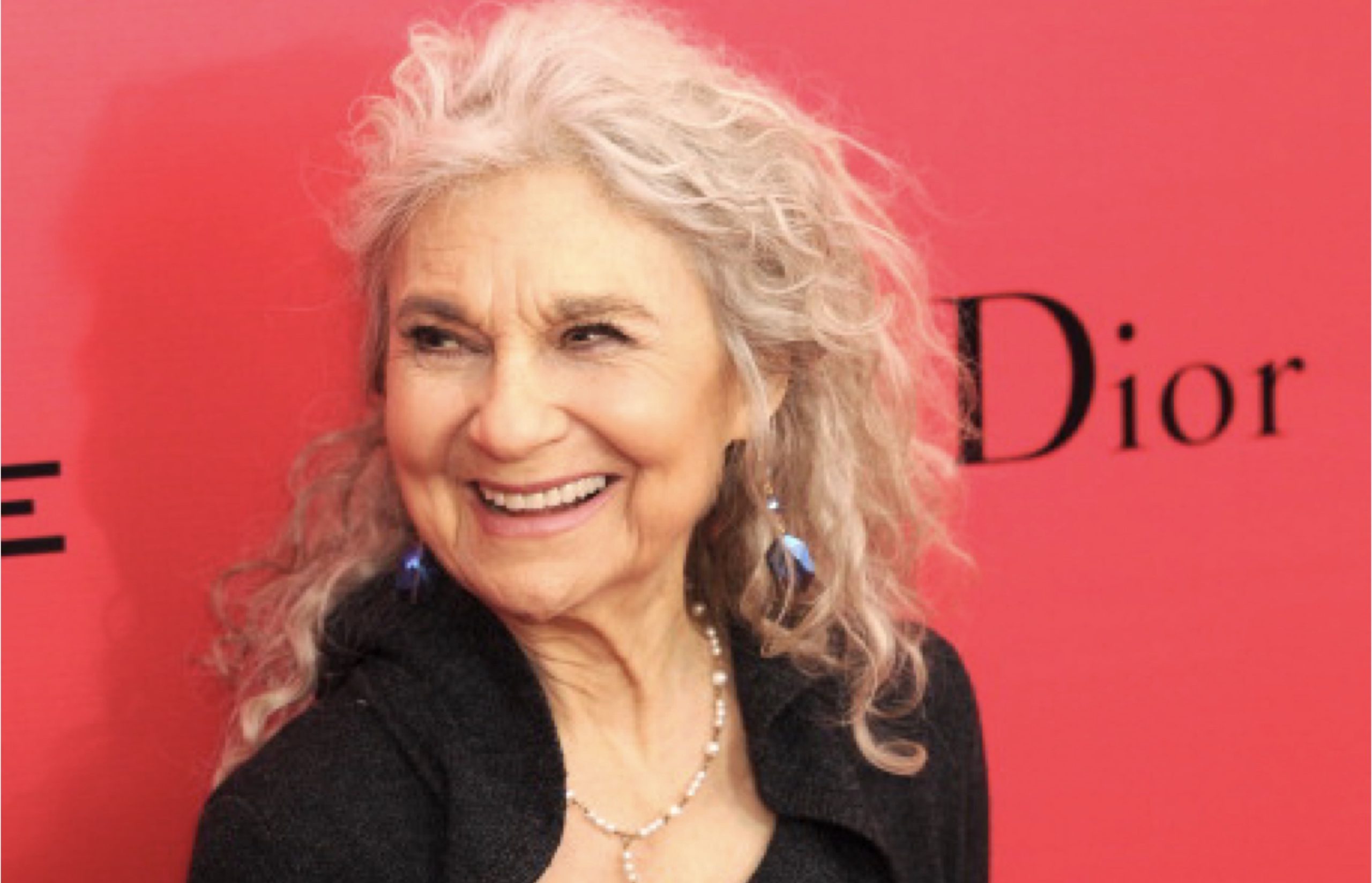