Welp, R. Kelly missed a court appearance this week and apparently he had a pretty understandable reason as to why he was a no show. According to TMZ, the singer was unable to attend court because he reportedly had to undergo emergency hernia surgery.

Sources close to the singer says he was briefly taken out of MCC Chicago and transported to a hospital earlier this week where doctors performed emergency surgery to repair a hernia. It was said that he was transported back to the slammer following the procedure.

The source also shared that Kelly wasn’t allowed to have any visitors during his hospital stay. But since returning to jail as of late Thursday, Kelly is currently recovering and taking his pain meds.

“He is still in recovery, so he can’t play basketball . . . but he had been taking meditation classes, attending church on Sunday and participating in church activities. He is NOT just sulking in his cell. He is trying to be positive. All this negative publicity has taken its toll on him. And he talks frequently about wanting to have a relationship with his children.” 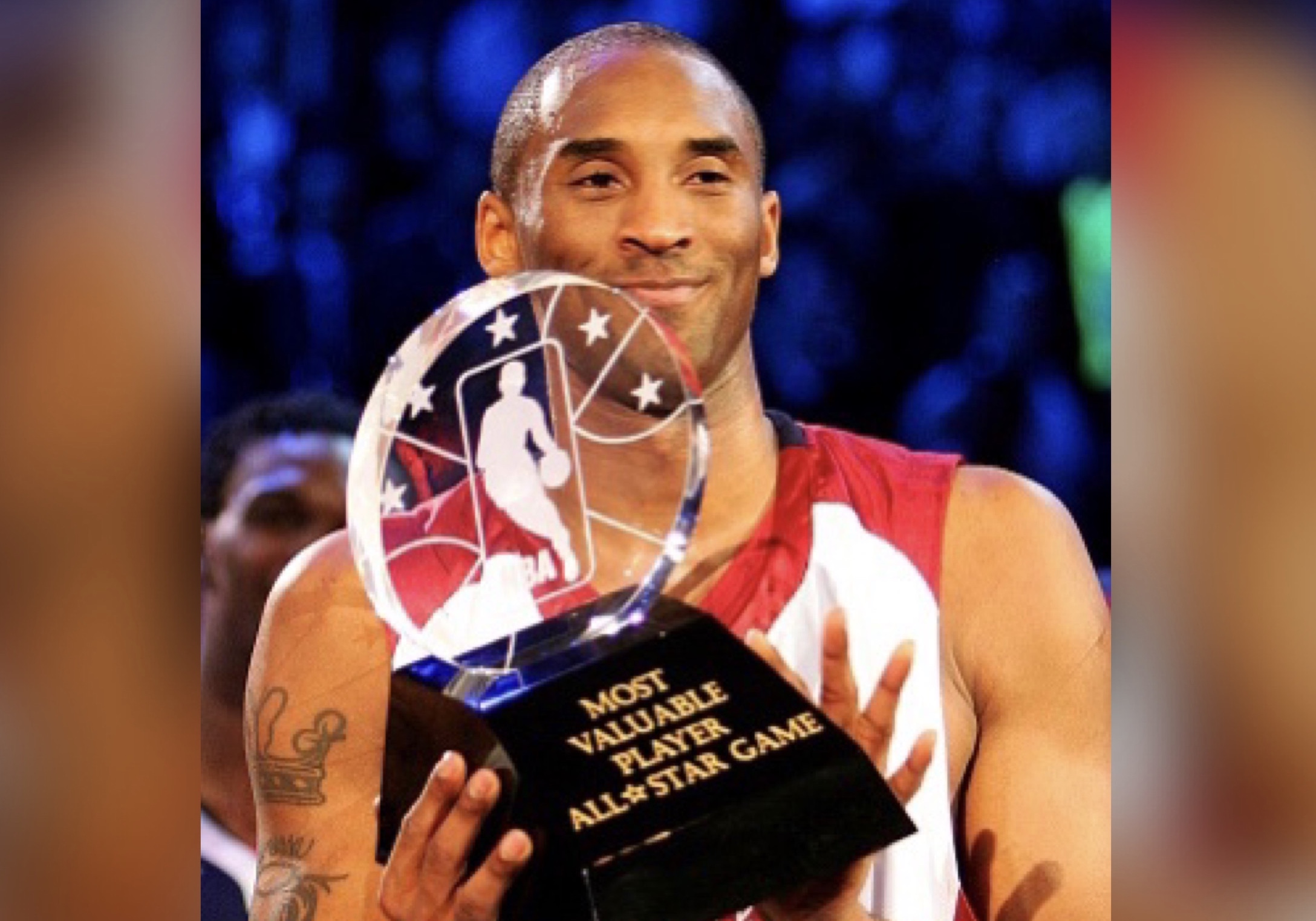