Michelle Obama Honored With A Second School Named After Her

Michelle Obama Honored With A Second School Named After Her

It seems like the mark former FLOTUS Barack Obama and former first lady Michelle Obama made during his presidency continues blazing, as Mrs. Obama is honored with a second school named after her in California.

Wilson PTA President Maisha Cole says the idea was first proposed via a PTA letter. She adds, “We wanted to choose someone on a global level. With a new school and new learning environment, we want our children to think beyond Richmond, to think beyond California, and remind them that they can make a difference locally and globally.”

Principal Claudia Velez shares, “We have the opportunity to have a beautiful new school named after a person who really represents our diversity and values. Our school is diverse, modern and innovative, and the things that the kids will be doing will prepare them for a very strong and successful future in whatever career they choose.”

Additionally, the new name is being coupled with a new school; this as officials say that the building is being rebuilt for the 2020-2021 school year. 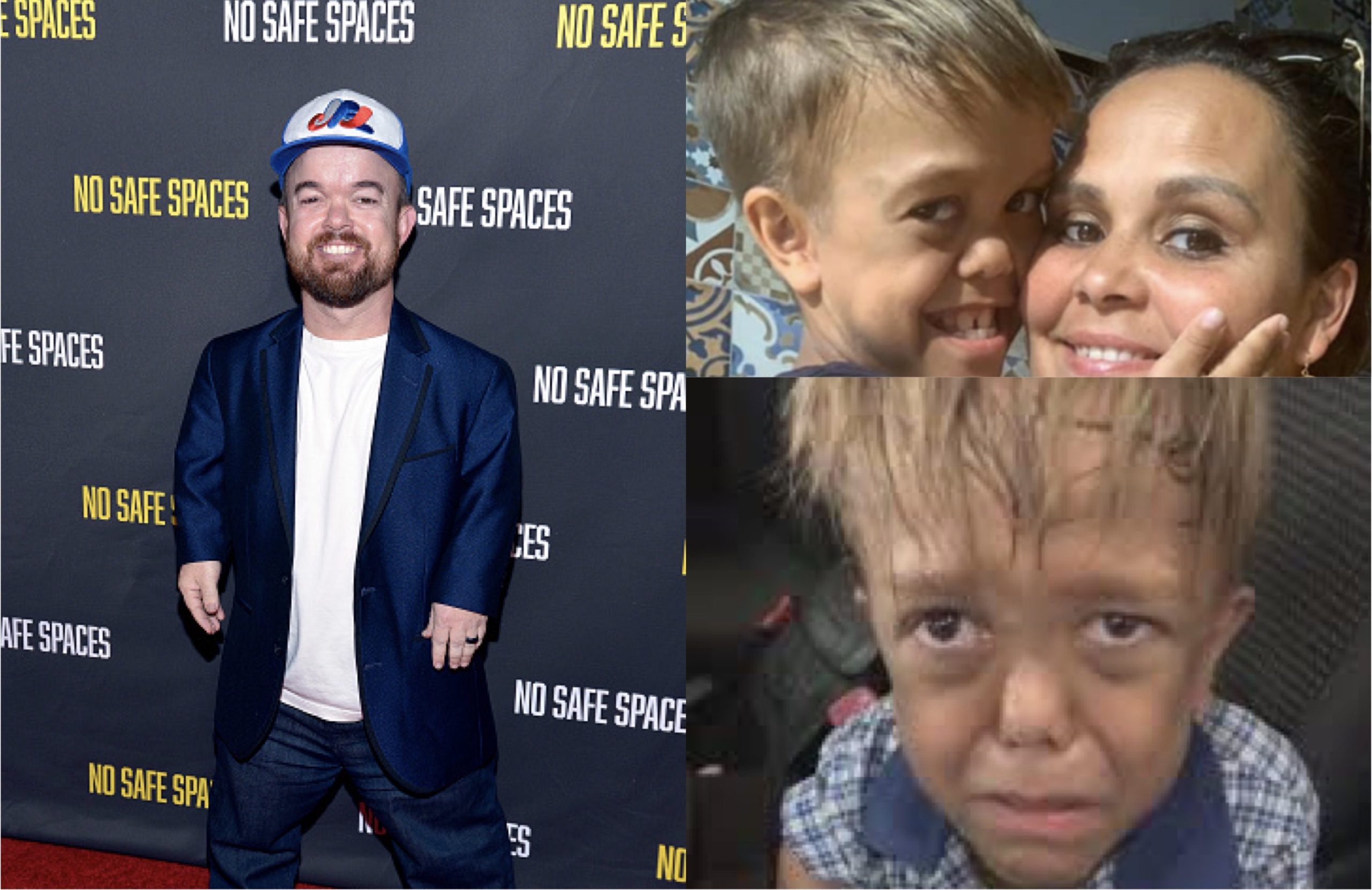