Following the horrific mass shooting that left 22 people dead at a Walmart in Texas, the company announced that it will be donating $400,000 to funds aimed at helping victims of Saturday’s mass shooting.

Walmart CEO Doug McMillon has traveled to the store where the shooting occurred and offered his help,

“As it becomes clearer that the shooting in El Paso was motivated by hate, we are more resolved than ever to foster an inclusive environment where all people are valued and welcomed,” McMilon wrote on LinkedIn. “Our store in El Paso is well known as a tight-knit community hub for people in the region, where we serve customers from both sides of the border. I continue to be amazed at the strength and resilience that we find in the diversity of the communities where we live and work.

In addition, Walmart is also providing support for its associates through its Resources for Living program.

“If you have loved ones that are unaccounted for, that were at the mall… there is a reunification center set up at Macarthur Middle School,” says a police officer in El Paso, Texas, after a shooting https://t.co/rHF1kGYHWP pic.twitter.com/aGyCIWljq1 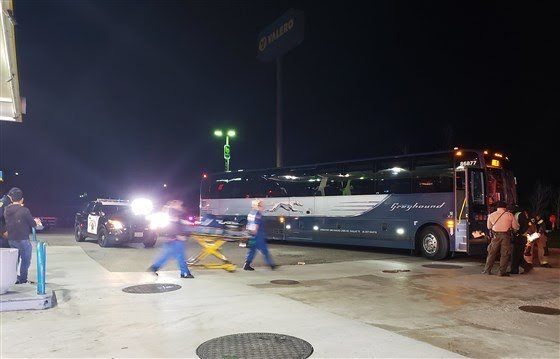